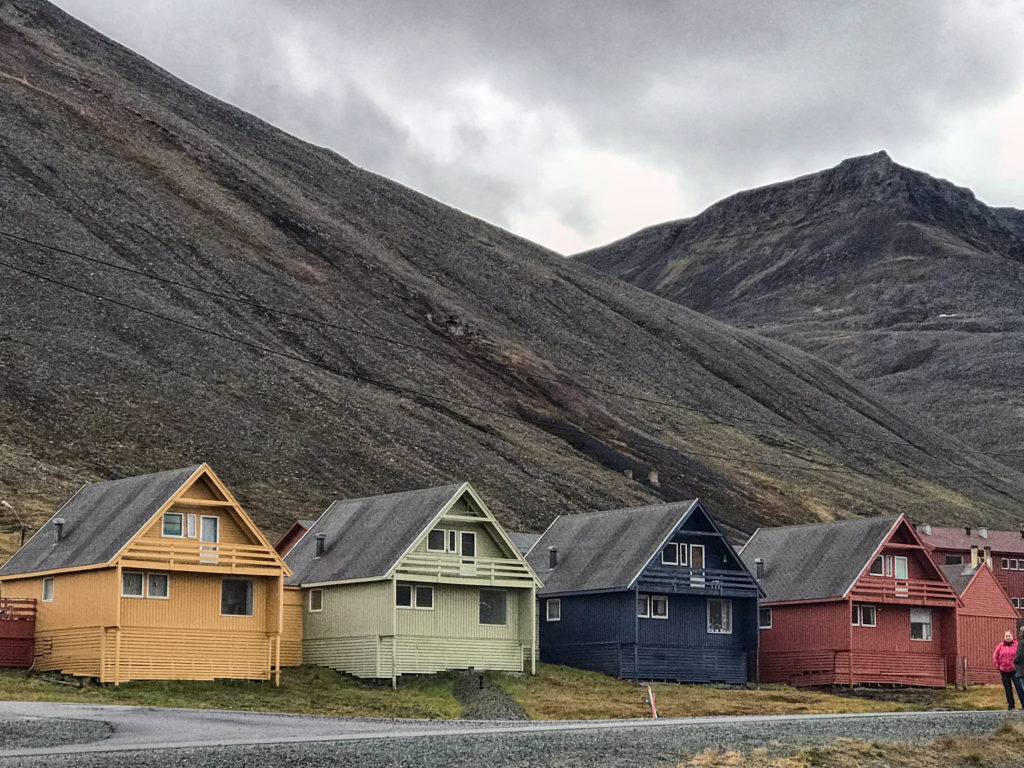 March 29 I am moving to Longyearbyen, Svalbard. Trying to find a place to live in a location under such a severe housing crisis is hard. Every avenue I explored turned into a dead end. I had the first two weeks of April at the residency to hang my show, but I didn’t know where I was going to go after. I had purchased a one way ticket for the end of March. I wondered if I should I book a return? Should I trust in the universe to take care of me? It has been an anxious, frustrating time.

My friend Jan Martin urged me to have faith. He talked to people on my behalf, with little result. I got encouragement from my friend Barbara. I checked in with the people she recommended as well, hoping something would turn up, but nothing did. At the end of February when I was coming back from wo weeks in Longyearbyen, while I hadn’t given up neither did I know what I was going to do. I decided to trust to my luck, and that’s never comfortable.

The morning of February 26, just hours before I was due to catch the airport bus, I got an email from someone I’d been trying to rent an apartment from. After months of saying “no” to me, this email said yes, he would reserve me apartment, and that when he got back from vacation he would send me a lease agreement.

I was thrilled. I also didn’t believe it. I have trust issues. So I waited as patiently as I could to see if I would hear from him again. And I did. While the lease is not yet in my hands, we have had enough conversations that it is clear he is working on tailoring the document to my particular requirements.

My home will now be in Svalbard. I will come back to Seattle in July for my son’s wedding. In the meantime, he is going to live in my condo for a year, and then I am going to sell it. I don’t know what happens next, but I am done with Seattle. 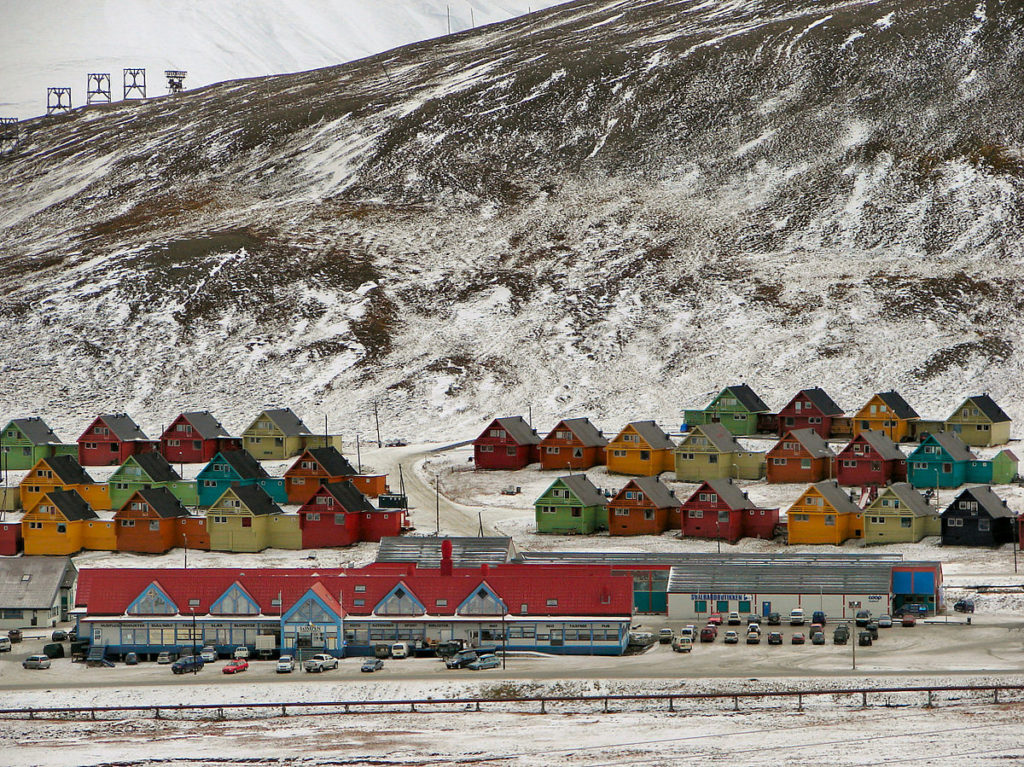 Yes, I am scared. I am leaving everything I know and the people who love me for this place in the high arctic. While most of my friends are supportive, not everyone understands, and there are some people I have hurt. I am sad for that, but I must go. There was a time that I did not understand what it was that caused mountain climbers to climb. Why people become astronauts. Why explore uncomfortable, dangerous places.

During my months in Svalbard and Iceland I met many fantastic women. Women of courage and good humor and competence who lived lives far from ordinary. I admire them tremendously, and they have been generous with their time and advice. I’ve learned that I am become one of a rising trend of people who are “location independent.” Digital nomads who live and work far from their country of origin. People who own nothing substantial, but whose lives play out across the world.

I want a bigger life. I want to do things that scare me and delight me. I want to become someone kinder, stronger, bolder. I want to try, even if I fail. Even if it hurts. To borrow from a song I’m fond of, I don’t want to know the end, all I want is a place to start. And now I’ve got that.