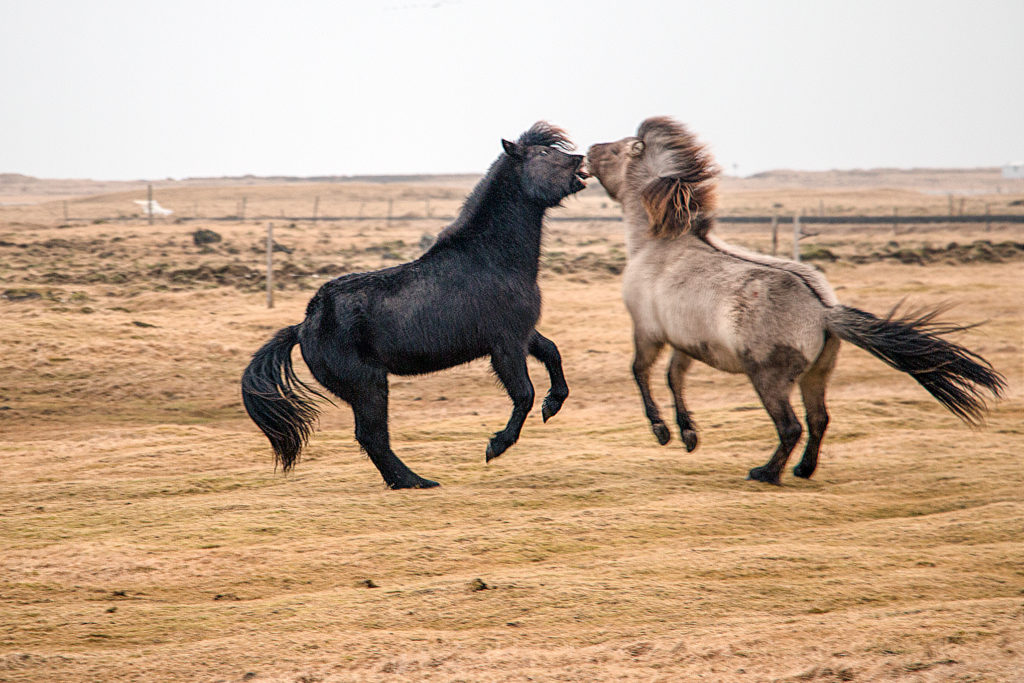 A few weeks ago a friend told me an uncomfortable thing. She said (names changed) “Gabe isn’t taking pictures anymore. He told me there was no point. He’ll never be as good as you. He still wants to hang out with you and go hiking with you, he just doesn’t want to take photographs.”

More recently, when I asked another friend why a mutual acquaintance seemed to be avoiding me, she said, “It’s not that she doesn’t like you. Everyone likes you (not true, btw). She feels you’re too much competition.”

I had to think about this for awhile. Competition touches almost every part of western culture. In American culture in particular, competition is highly valued. There seems to be a belief that competition creates winners, and winning is good. There is what I perceive as a confusion between winning and excellence. They aren’t the same. It can become toxic. 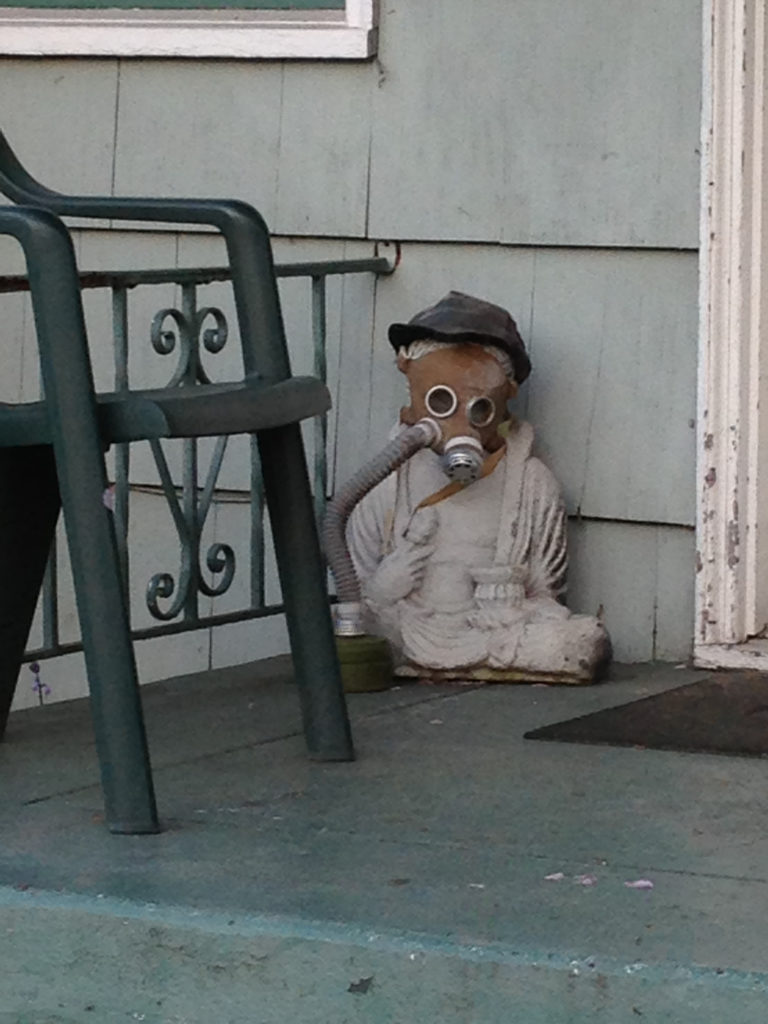 I was recently rejected by an exhibition I wanted to be in. After the show was mounted, I went to see it. Sometimes, it happens that you look at the work, and you immediately understand that what you presented was not as good. That your own work was not technically as well done, or as thematically strong. That your work lacked the emotional content or the maturity of these other pieces. I have come to like when that happens because I can learn from a show of better work. I might have feelings of sadness that my work isn’t at that level yet. At the same time, I can analyze what was accepted and learn from it. I can become better.

In this particular instance, I didn’t like anything in the show. Whatever these jurors were looking for, I would never supply it. I wouldn’t want to. I walked away glad my work wasn’t taken because as it turned out, that was not a show I should be in. I made a mental note of who the jurors were because those are two people whose curation I will avoid. We are not on the same philosophical or artistic wavelength. And that is fine. Their rejection of me was not a value judgment on my ability. I simply did not match their aesthetic.

Technical skills and craftsmanship aside, creative work is subjective. If I go take pictures with another ph 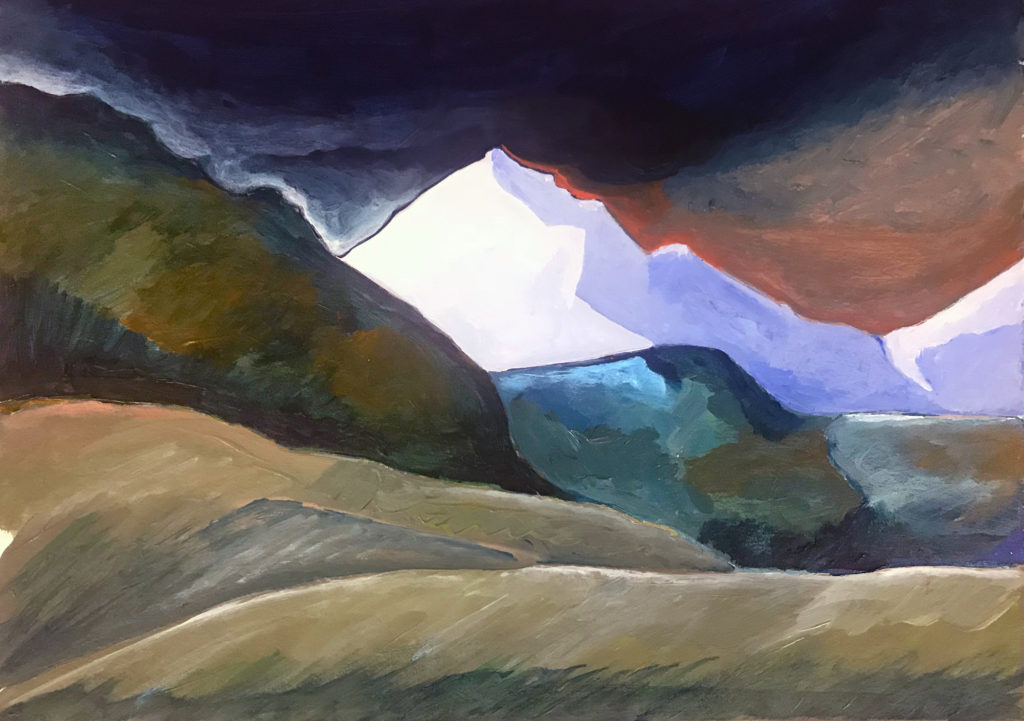 otographer, even if we’re shooting the same objects, our images will be different. We have different aesthetics, different goals. Some photographers like images that are sharp as a razor. I prefer a softer aesthetic. Some photographers carry multiple lenses and tripods and filters, and they produce magnificent work. I prefer to work under constraint. I decide every day which lens I’m going to use, and then I work within that set of limitations. It’s similar to my choice in Iceland to use a palette of not more than four colors. The work was constrained; that was my motif for that body of work.

Culturally, I feel competition is used to promote a false ideology of excellence. If you don’t win, then you aren’t any good. That’s nonsense. What makes excellence is work. Practice. Hours of thinking and making. Giving your mind the time to wander over many ideas. It is possible to be excellent, and never win a single competition. Never sell a single piece of work. Never be publicly exhibited. Perhaps your aesthetic is out of step with your time (Van Gogh). Perhaps your ego is too fragile (Vivian Meier). Maybe your vision is so personal it must stay private (Henry Darger). All of these artists are excellent. Competition was not part of their artistic life.

Competition does not make good work. The mind of the artist does. 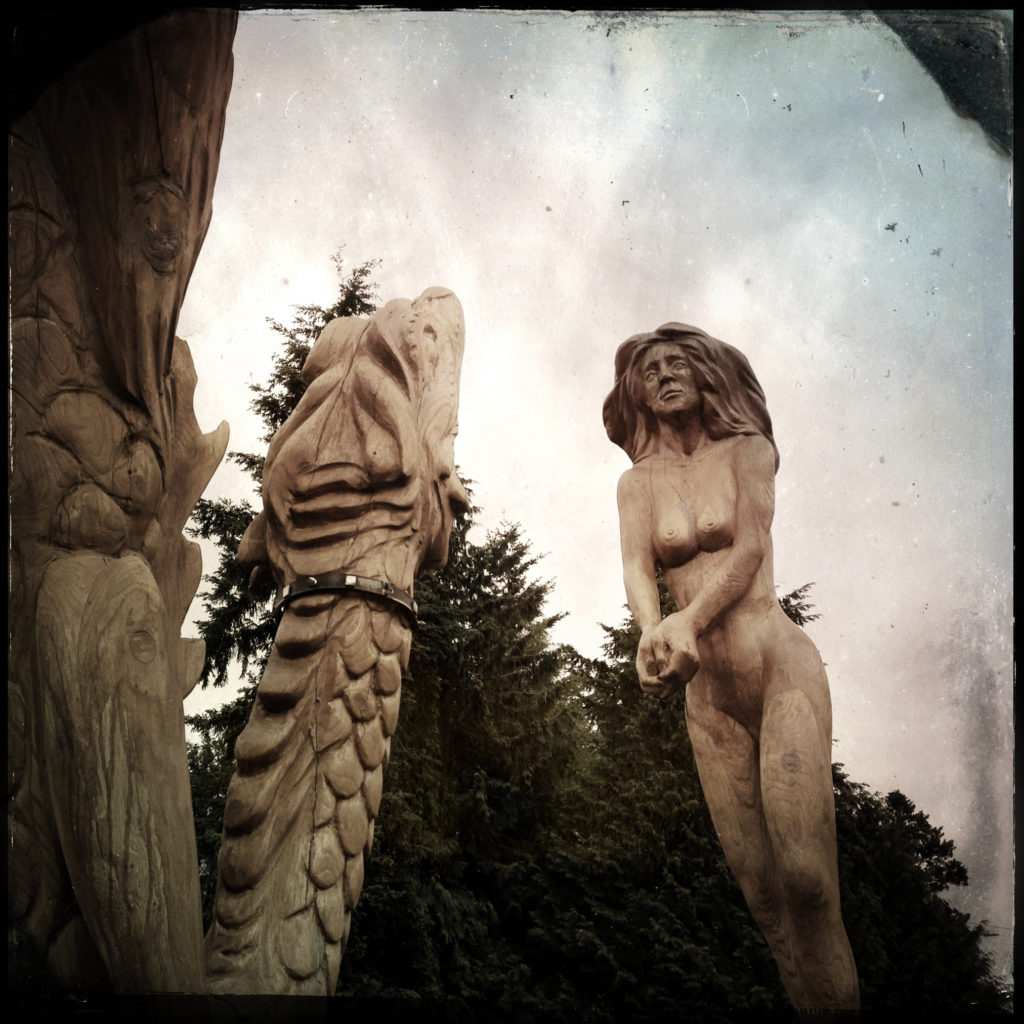 Jealousy, whether artistic or romantic, is not one single emotion but a tangled nest of feelings. Feelings of inferiority, anger, insecurity come into play. But they don’t have to. We can compete, and be glad for the successes of others. The fact that they win does not mean that we lose. It means that on that day, with that specific piece of work, and those particular jurors, their work matched the jurors’ vision more closely than your work. It says nothing about your ability as a creative person, or your chances for success, however you choose to define it.

If you recognize that your work isn’t as good as someone else’s, that’s a great thing! Then you have someone you can learn from. A person who can mentor you. Someone who can show you a path into becoming a better artist, and discovering your own strengths. I have been fortunate to have a long list of mentors who have supported me. Chief among was Lithuanian artist Rudolf Baranik. He was a masterful abstract painter, and in many ways, a realist such as myself had no business being in his studio. Every week in critique session the other students would (affectionately, they all liked me) slam my work. Every week, Rudolf would take me aside and separate the wheat from the chaff of our dialog. He was generous with his time, and his commentary was unstintingly honest. I learned so much, though our aesthetic goals were chalk and cheese.

One day, I came in to the studio to find my work had been defaced by another painter, a highly successful artist whose work I admired. I was devastated. When, weeping, I asked Rudolf why this artist would do such a thing. He was famous, I was a nobody, a mere student, Rudolf told me, “He sees you as his competition. You are young, and talented, and determined. He is threatened by your work.” His finger caressed a line of the nude I had been painting. “You are working in a similar oeuvre, and so he is jealous you will replace him.” 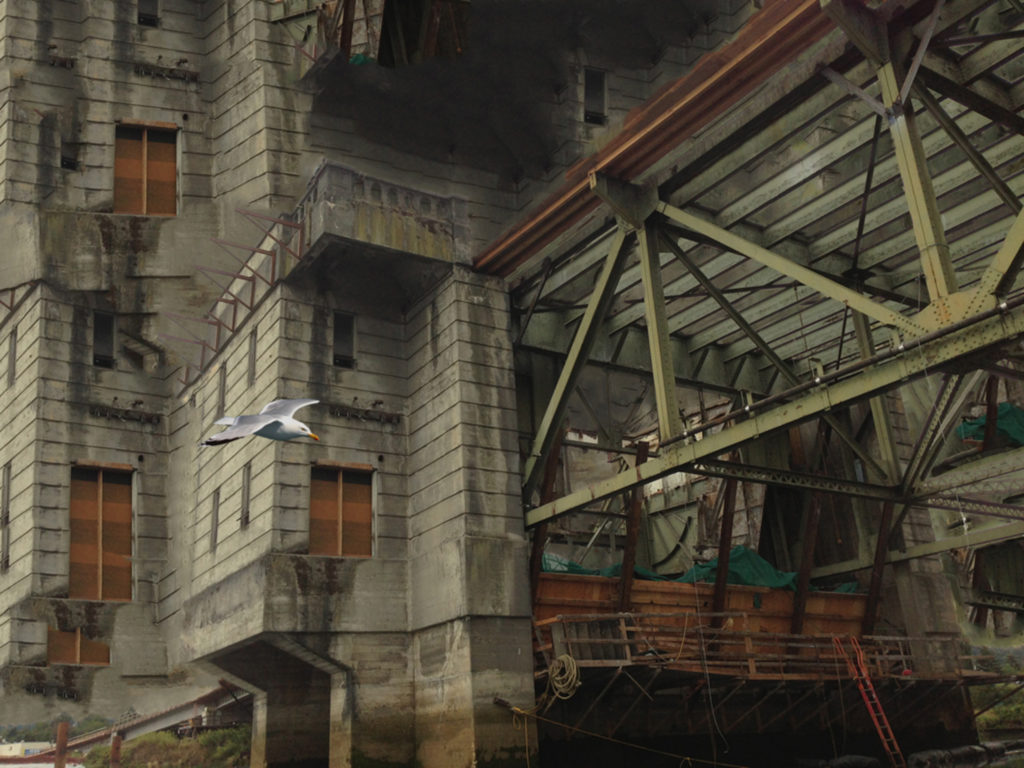 Of course, that was nonsense. I did not replace him (no, I’m not telling you who he was). My work was not to follow the same path as his. What I took away from the experience is that competition and jealousy can be crippling. I promised myself that I would be different. I would not let my feelings of fear and insecurity lead me to denigrate someone else’s work. I wouldn’t do to someone else what he did to me.

I want other artists to succeed. In my opinion, the more artists we have, the better the world. I will compete because that is the culture I live in. But I do not let it touch my soul, and I hope you can armor yours against it also.