In April of 2019 I moved to Longyearbyen with a commitment to documenting the changes happening in this complicated town. The Red Zone is an examination of the world’s northernmost town, located in the high arctic archipelago of Svalbard. Long a Norwegian coal mining town, the residents are drawn by high Norwegian wages. This international population is impacting the traditional Norwegian culture, just as tourism is impacting Svalbard’s wildlife. 2018 was the first year tourism numbers were over 100,000.

At the same time, Longyearbyen is ground zero for climate change. Large sections of town, designated as the Red Zone, are scheduled for demolition due to increasing avalanche and flooding danger. Where will people go? Already some live in illegal housing – boathouses and sheds. The most hardy, and most desperate, pitch tents outside town where you’re required to carry a gun for polar bear defense.

Svalbard prides itself on it environmentalism, but the truth is different. Longyearbyen pipes raw sewage directly into the fjord. Food is flown in from Norway, and trash shipped out. The city’s power is supplied by coal. Cruise ships dump waste directly into pristine arctic waters. Refuse from Europe litters the island’s beaches, and micro plastics are found in the guts of species far from civilization. Humanity presses heavily on the wild. Climate change happens first in Svalbard. It is a microcosm of what’s coming to the rest of the planet.

These photographs were on display from summer of 2019 to summer of 2020 at Blue Sky Gallery in Portland, Oregon. 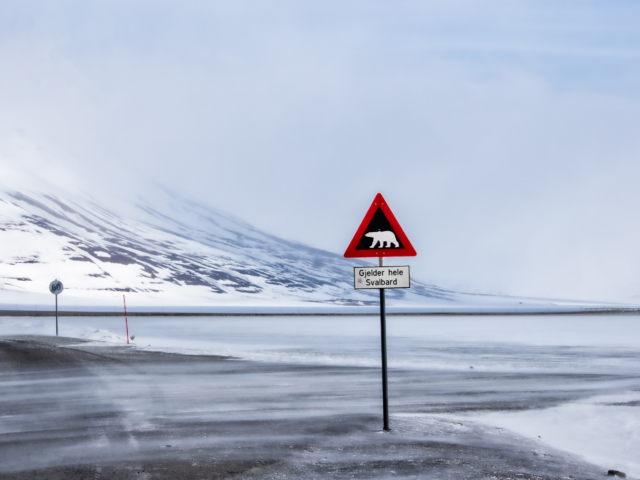 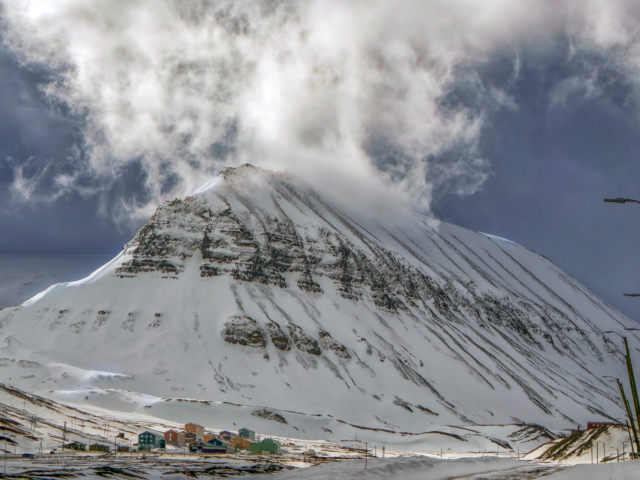 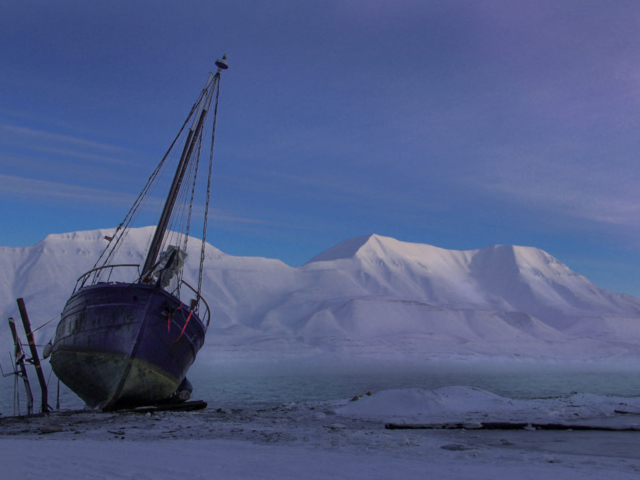 The Fate of the Meloria 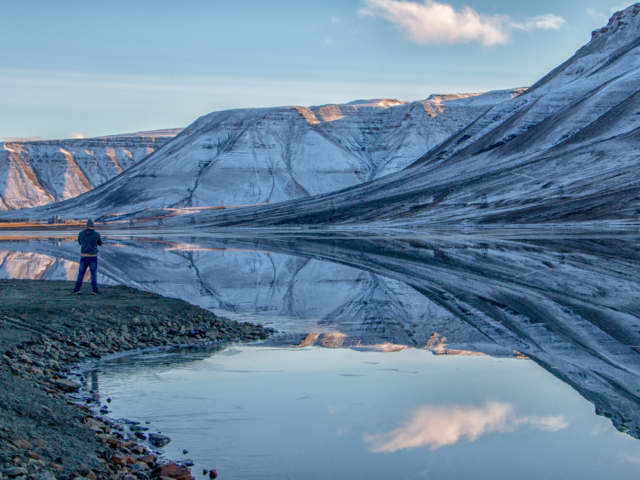 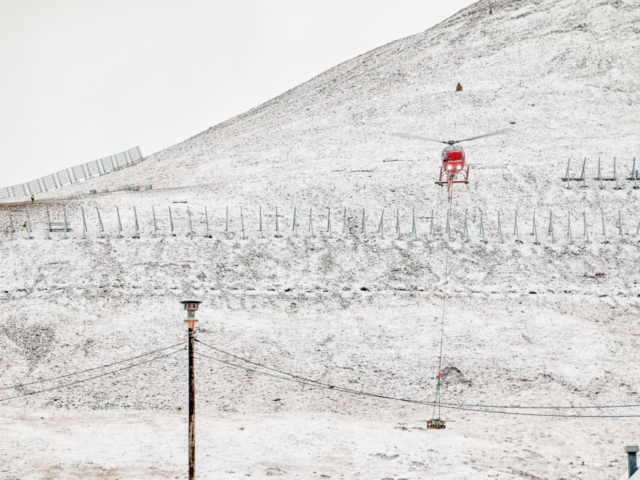 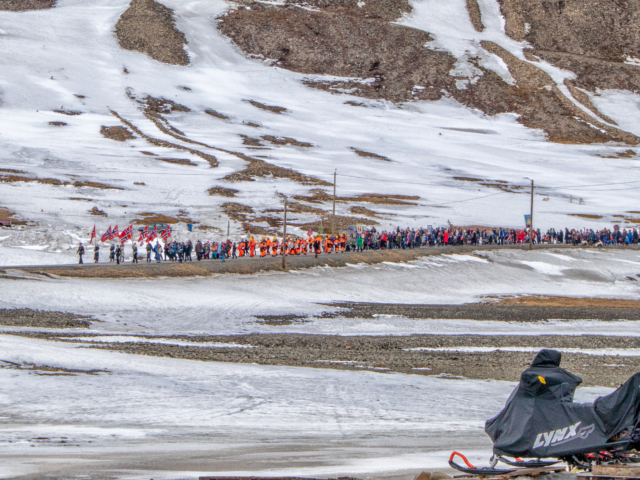 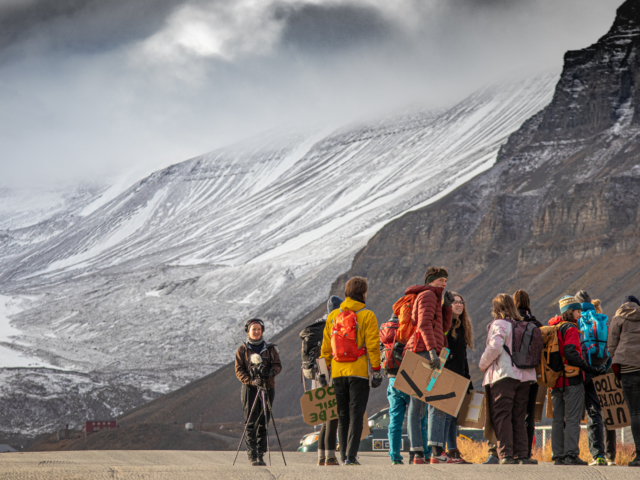 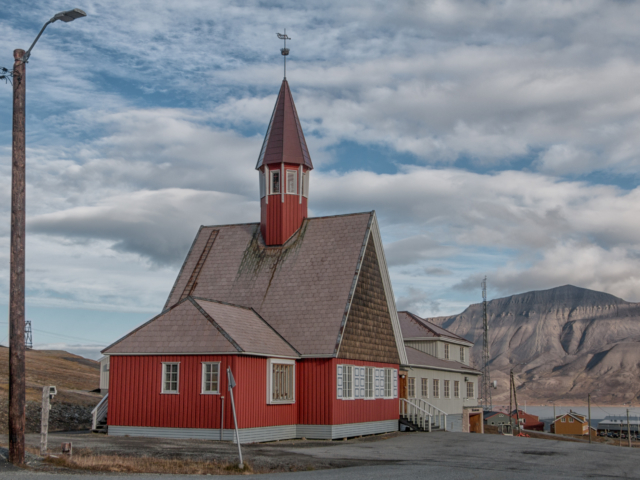 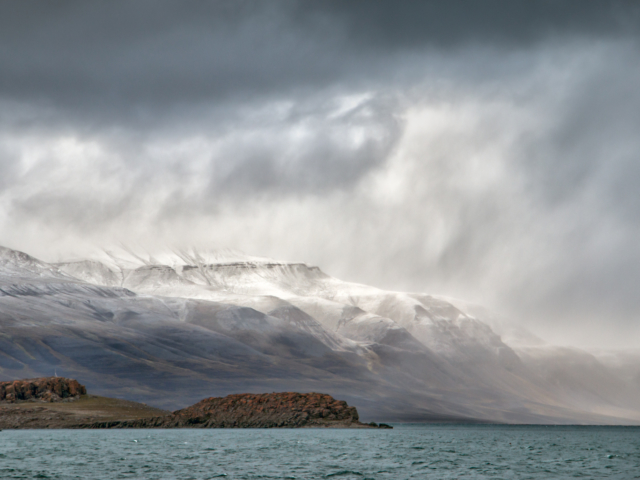 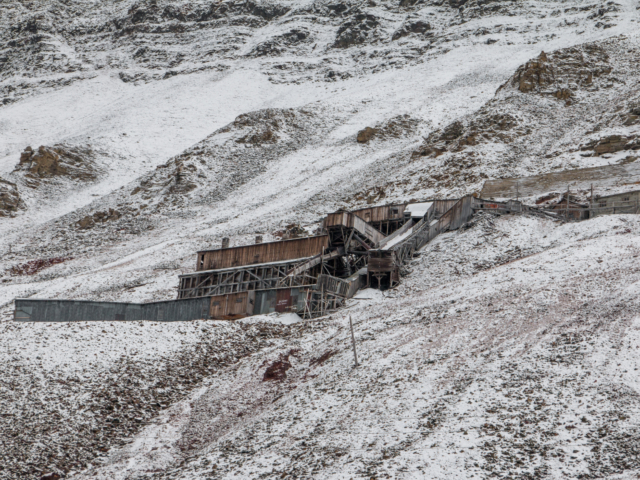 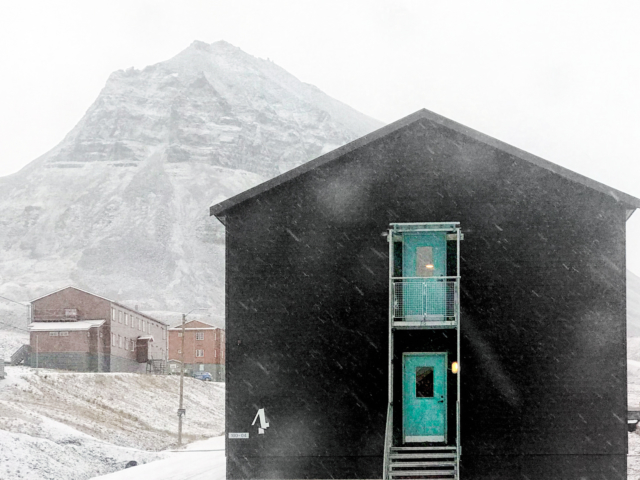 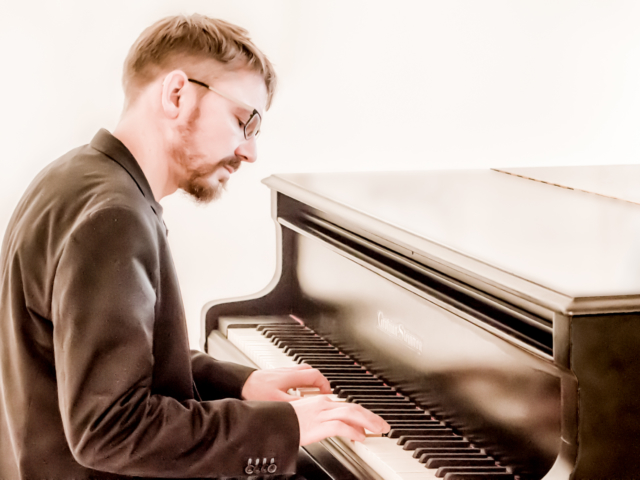 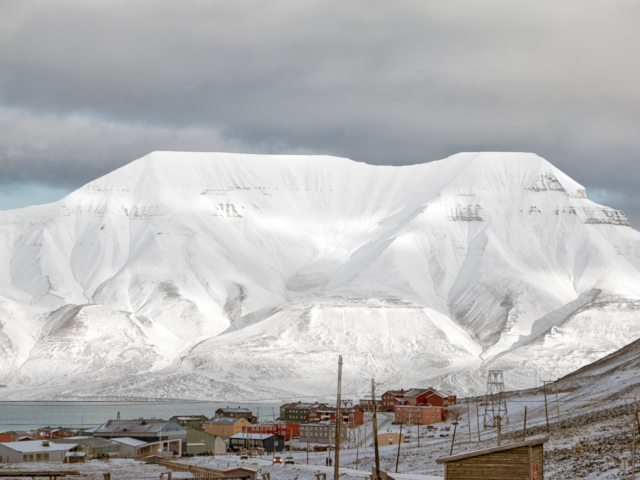 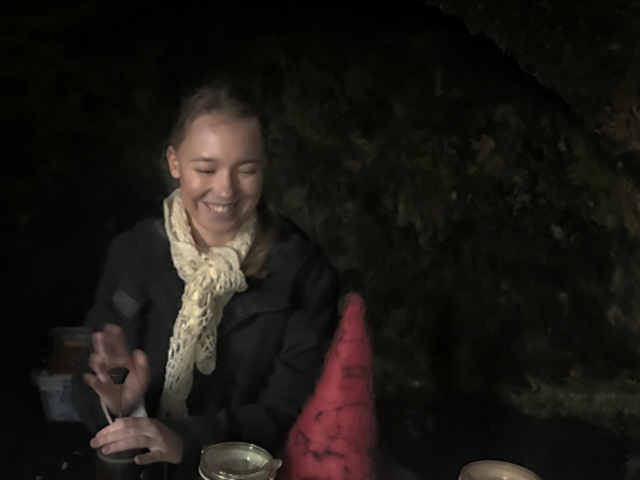