These painting are from the second in my Arctic Sonata series, titled Sanctuary. The idea of sanctuary is as old as humanity. We have always had places where a person could find refuge. Temples, churches, groves, caves. Somewhere touched by the sacred. Somewhere outside of the world, where you could rest, at least for a while.

Few people would run to the altar of a church to claim sanctuary these days. The tide of faith is not as strong as it once was. But the need is still there. I think it’s written in our bones that we need sacred, safe places, even if we no longer believe in the gods of our childhood. The world has become too busy, too loud, too bright, dangerous in so many ways. Humanity has an outsized footprint. Where can we escape from ourselves, to ourself?

In Svalbard, I found sanctuary. Svalbard’s glaciers became my cathedrals. We stand before walls of ancient ice and they seem eternal – but even as we stand there, they are moving forward in time, just as we do.

These paintings are my attempt to depict not only my quest for sanctuary here in the arctic, but also as a place of refugee for all of us. I believe humanity needs a place where we can feel “right-sized” in regard to nature. I hope these paintings give a sense of the enormity of nature, and our need for it.

If you are interested in watching the video of As You Like It being cut up, here is the video link: https://youtu.be/ybKvuYzgjfI 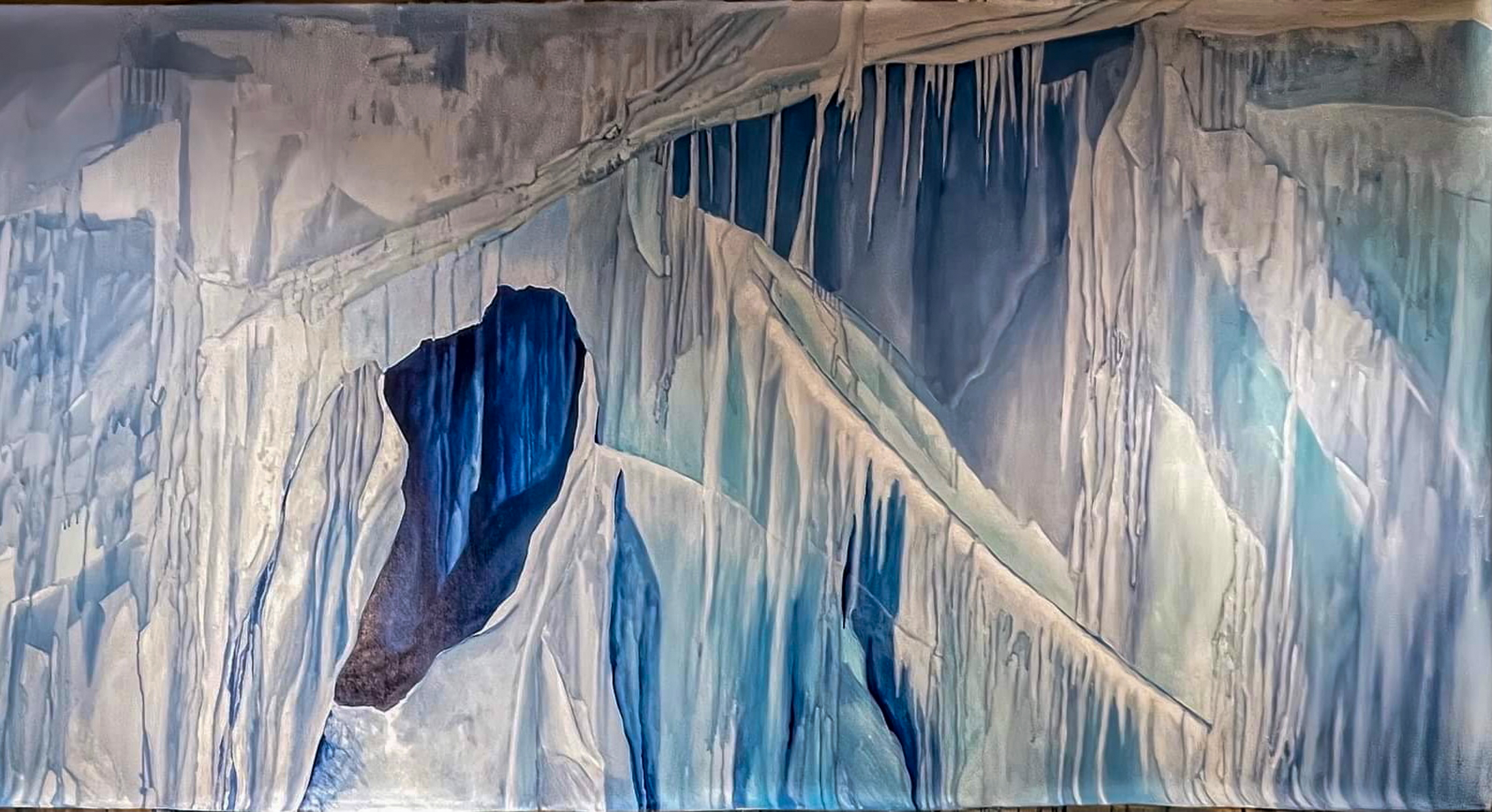 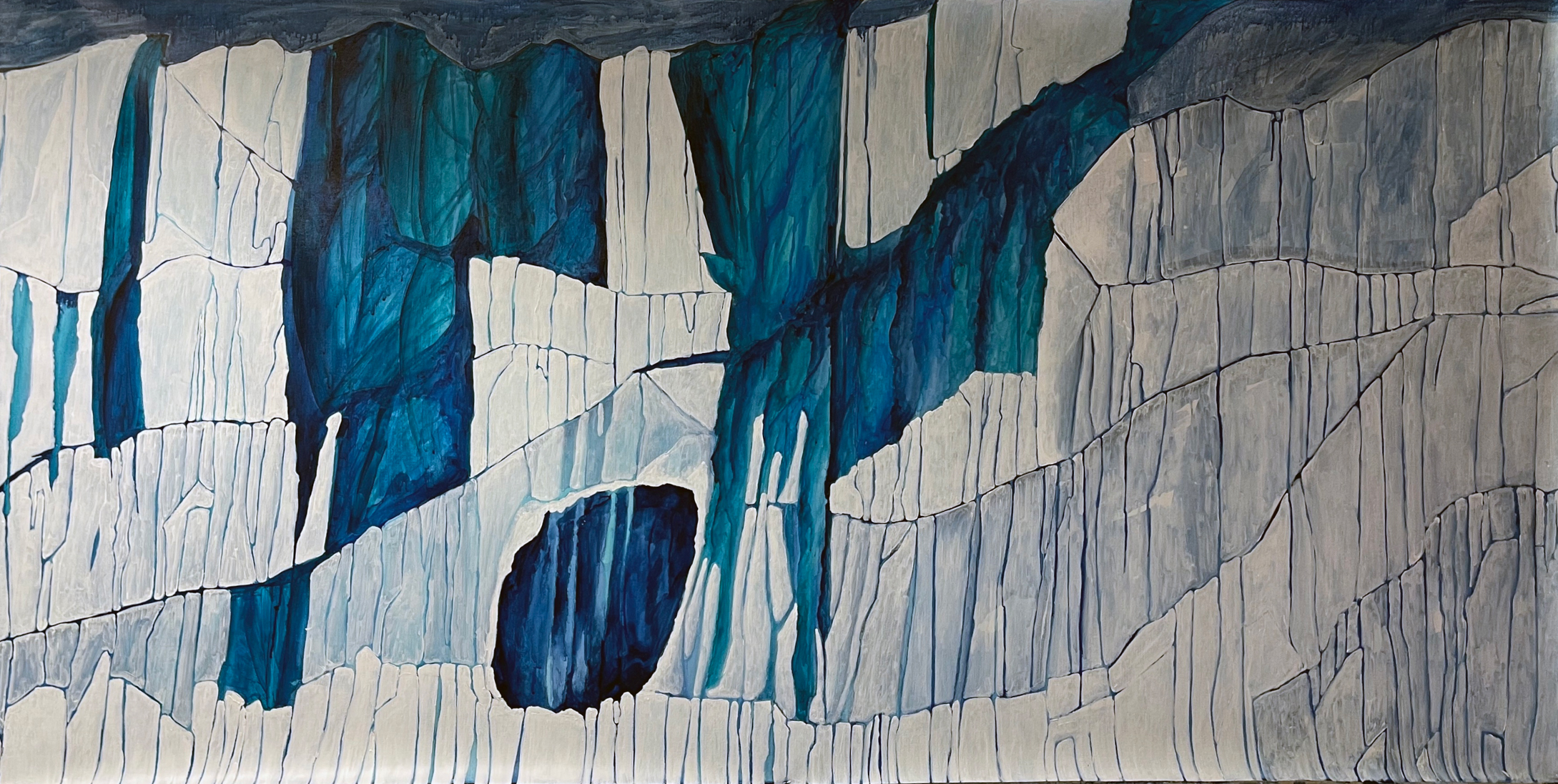 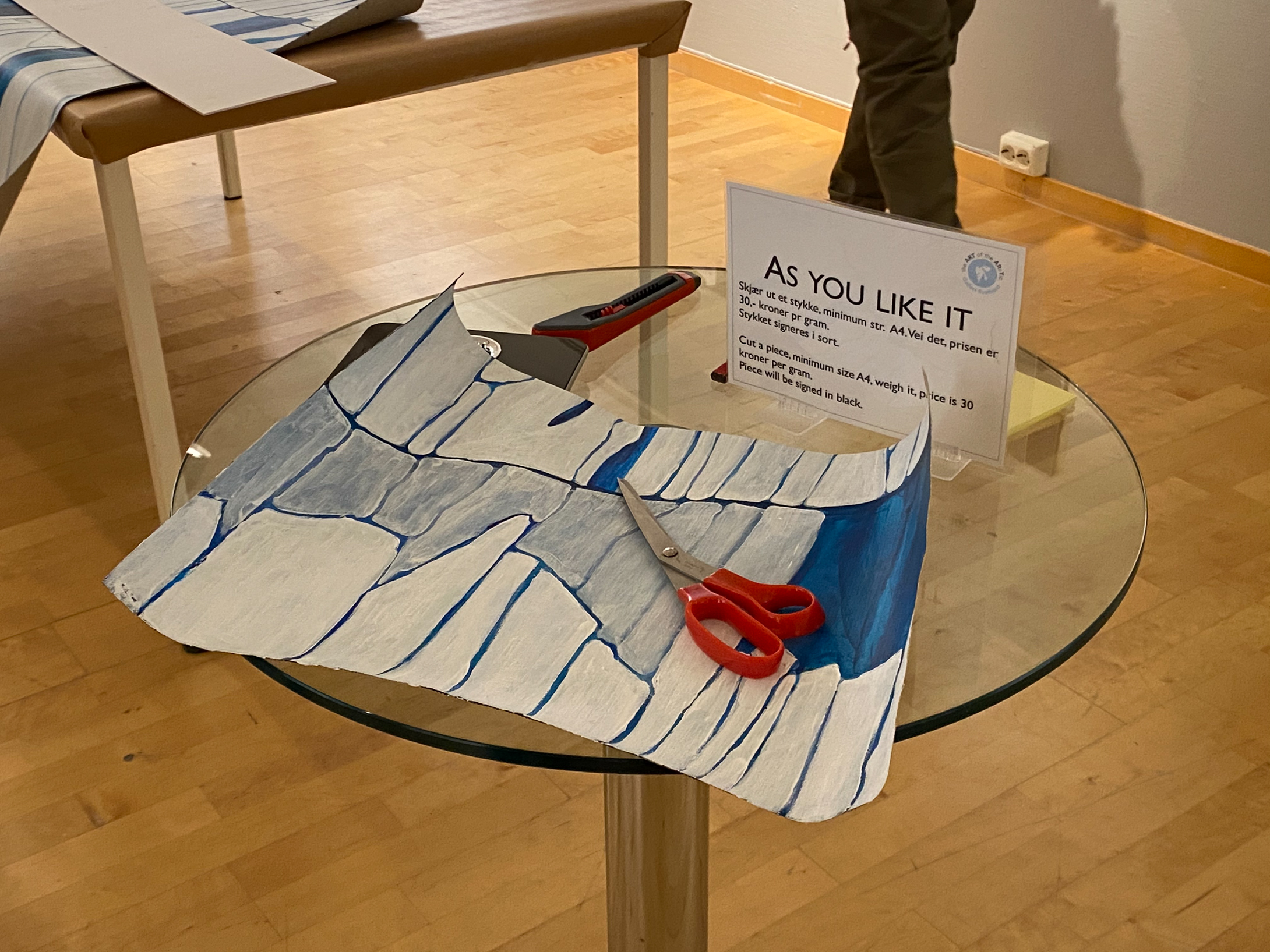 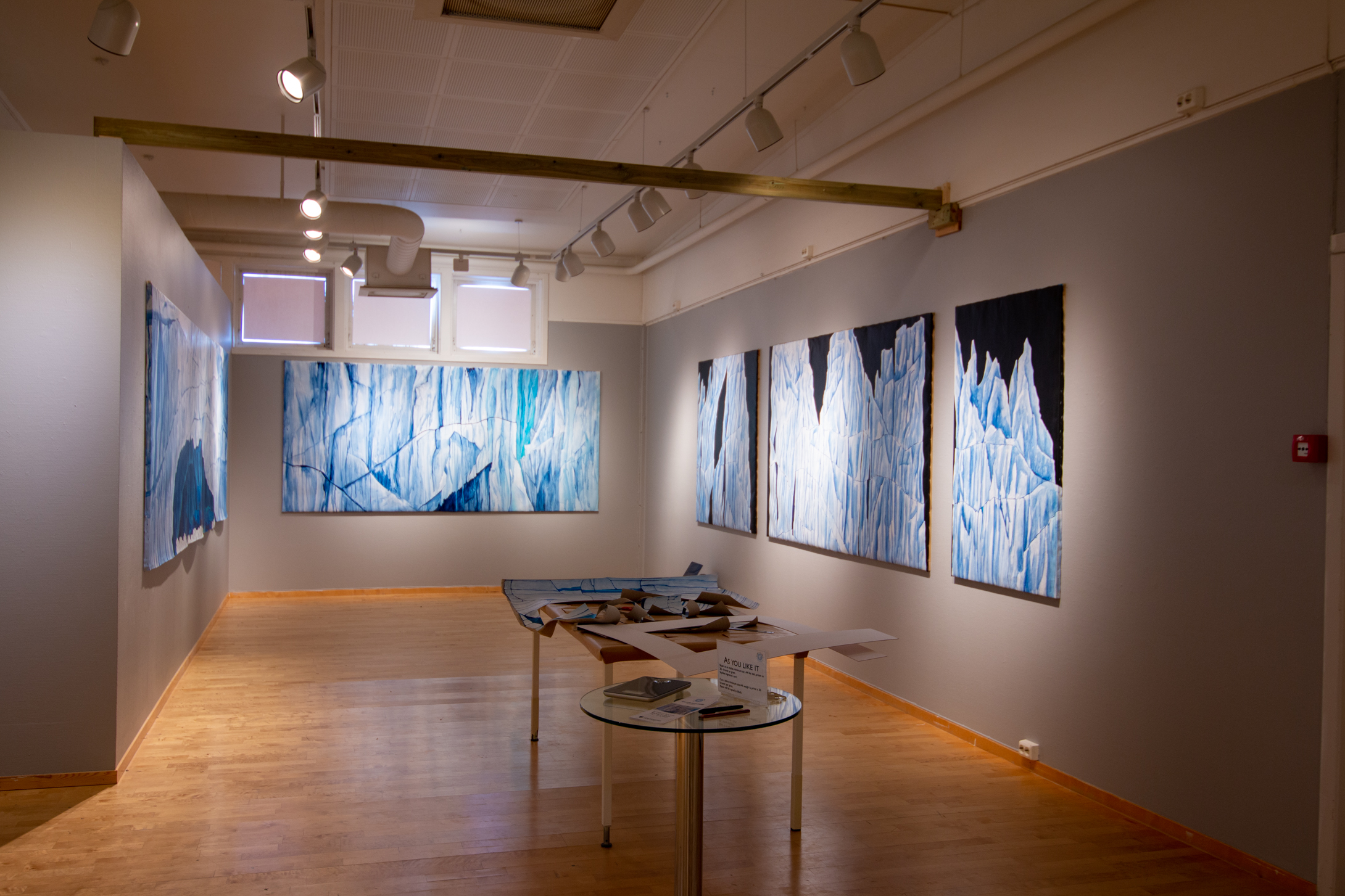 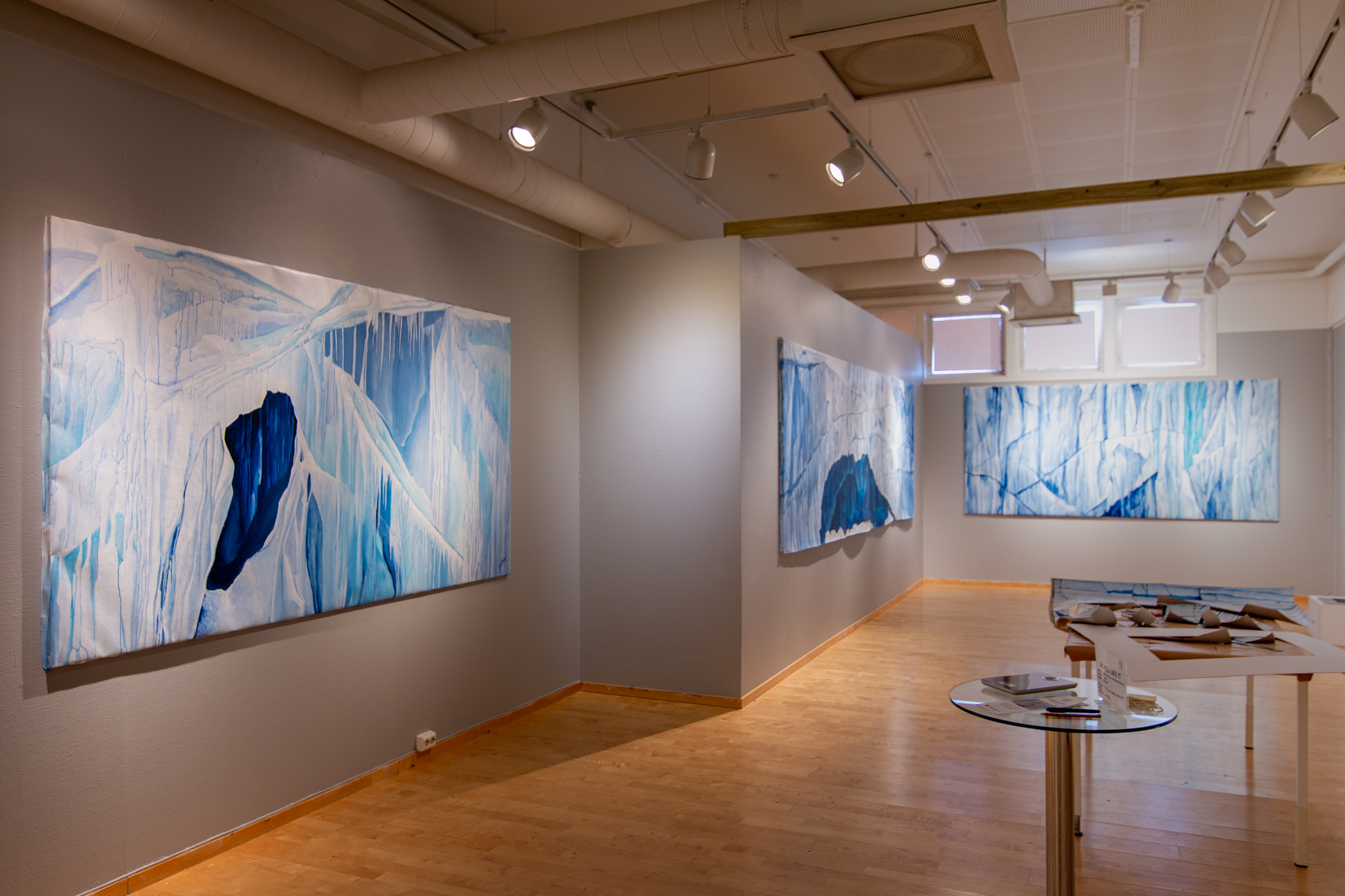 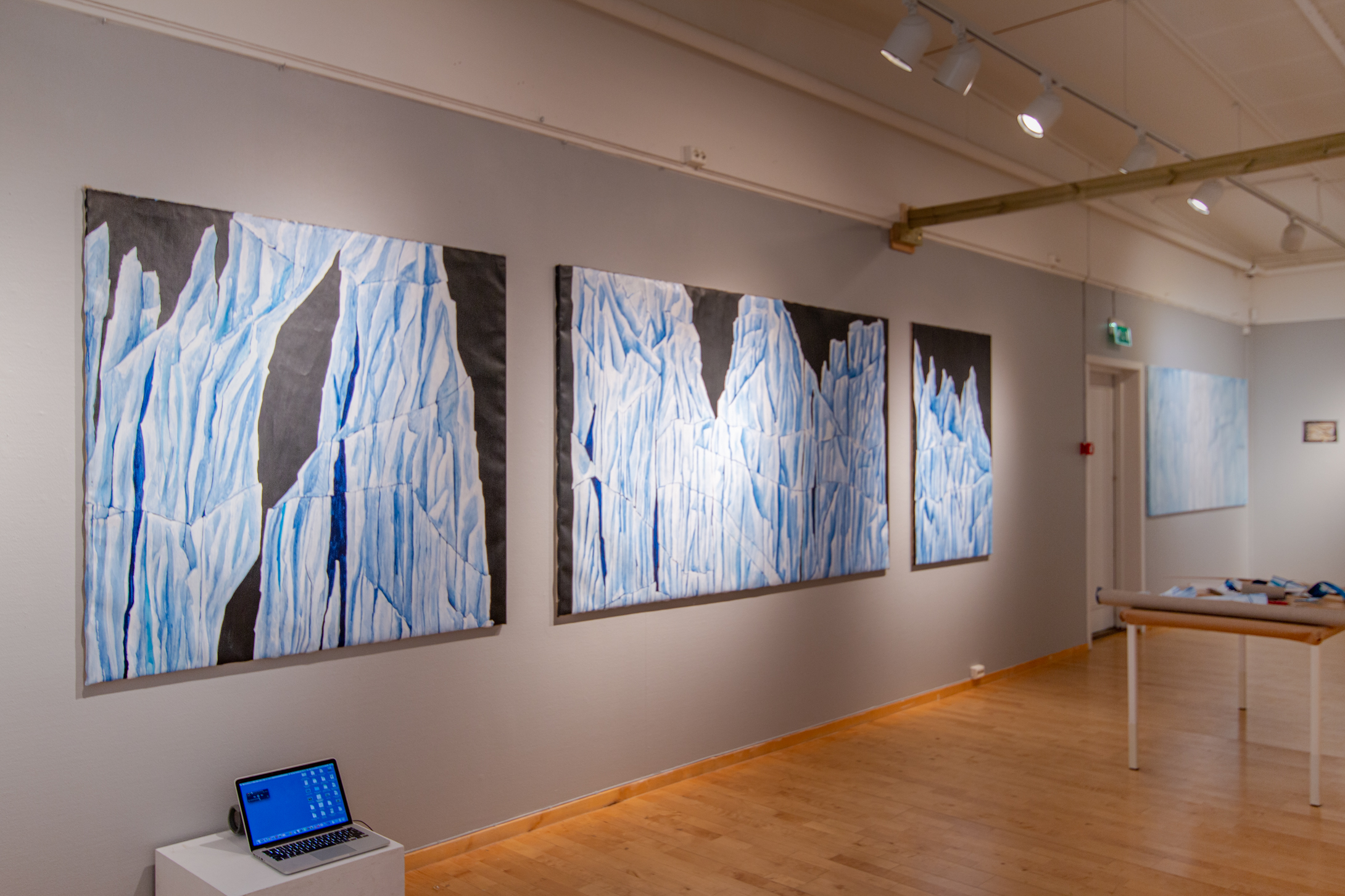 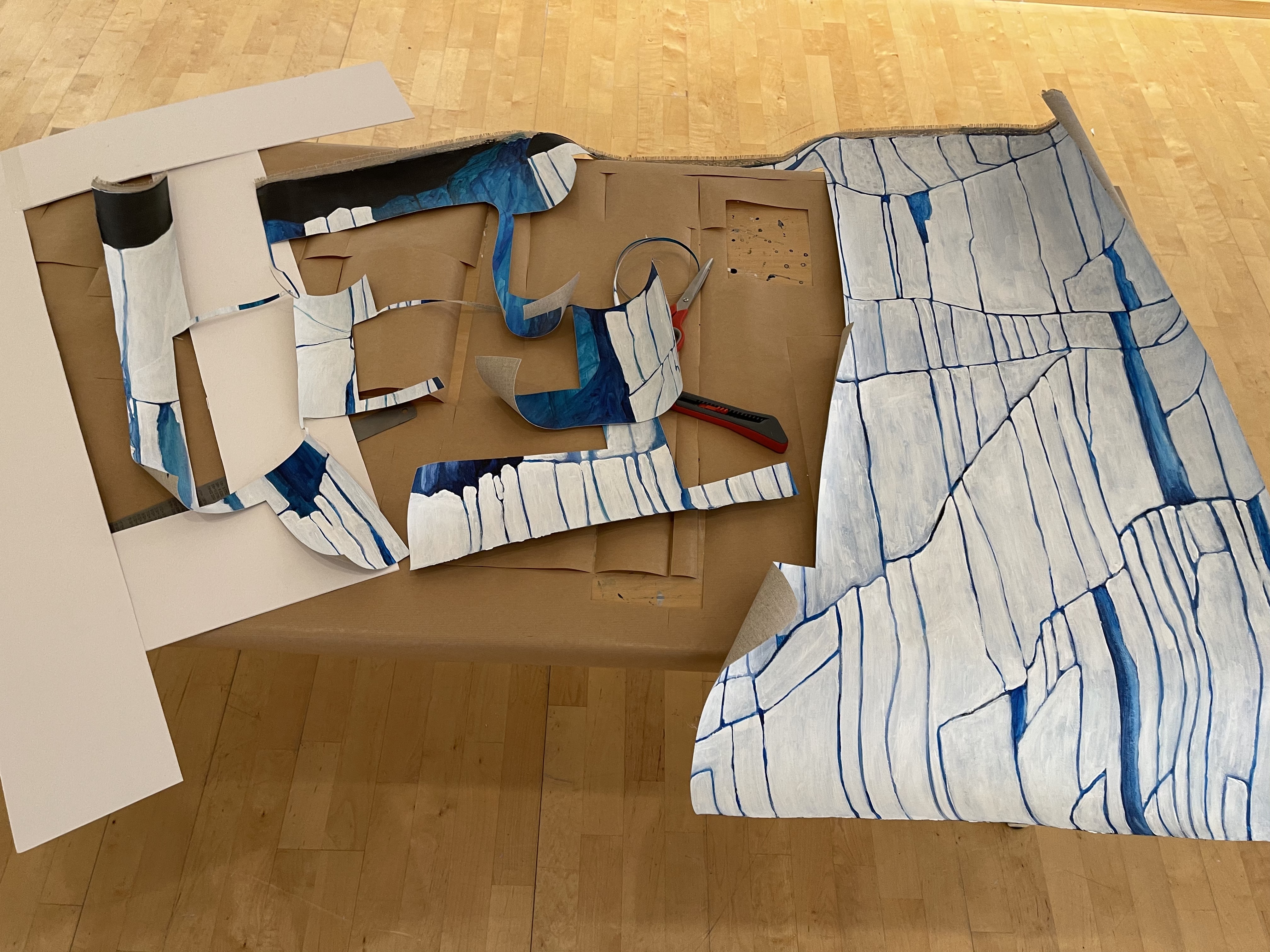 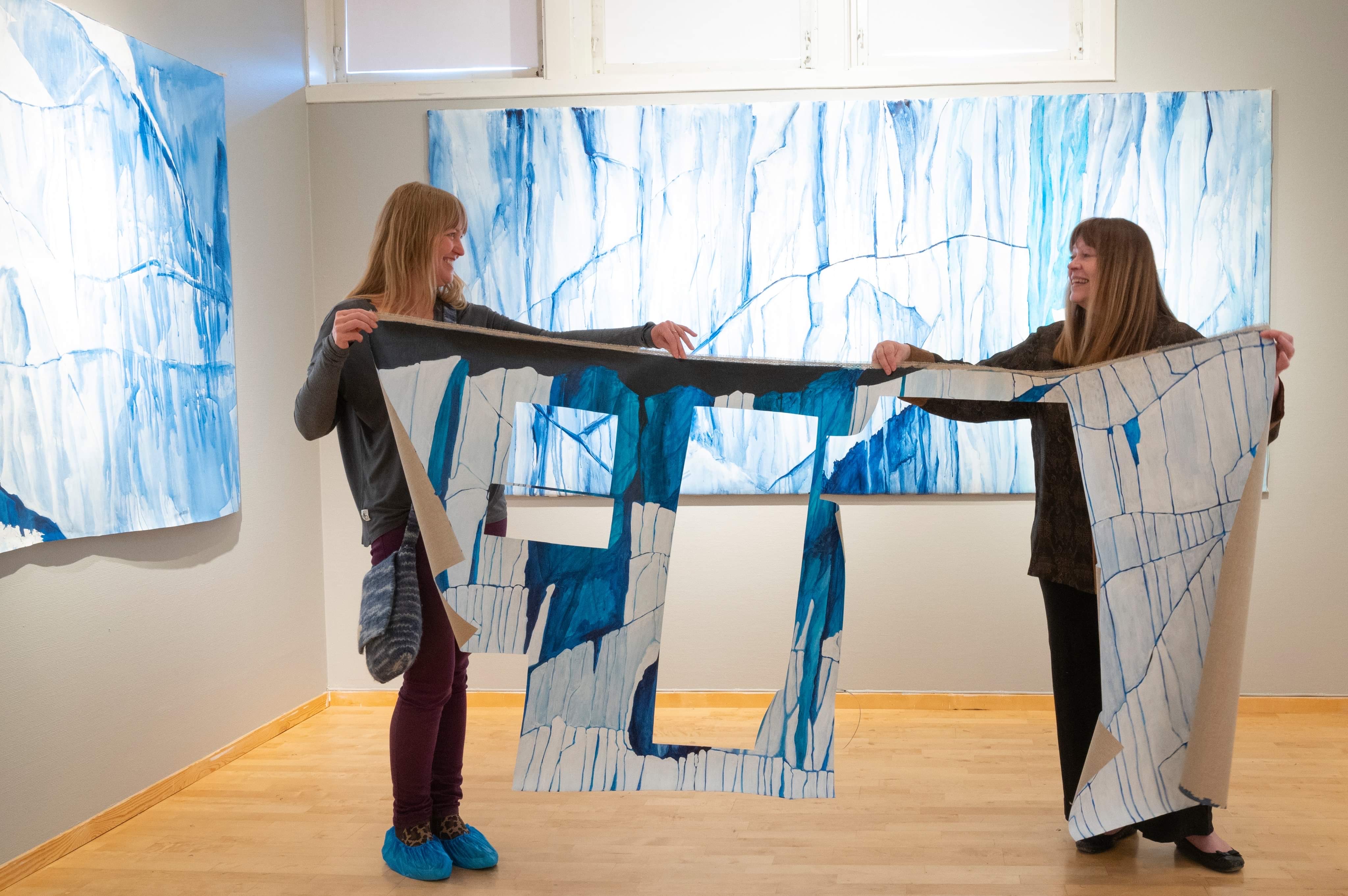