To understand something I must paint it. In 2017 I was invited to be part of a small expedition ship visiting the east coast of Greenland and the west coast of Svalbard. I saw things there that I did not understand. I saw icebergs as large as city blocks. I saw glaciers that made their own weather. I did not know how to see these things. I felt the amazement, the awe, and the incomprehension of a person suddenly uprooted to an alien world. I knew only two things. First, that I had to paint what I saw to make sense of it. And second, that I had to return to the arctic. I had to understand this landscape and the emotions I felt about it.

When I returned to Seattle I began painting, taking as my inspiration the previous century’s romantic landscape painters. I was not interested in creating a photo-realistic image of what I saw, but rather I wanted to come to a deeper understanding of this cold, wild place. I believe that giving my viewers a sense of how I feel is more important to me than a realistic interpretation of what I saw. If, as a painter, I cannot create a core emotional response in my viewer, then I have failed in my work. 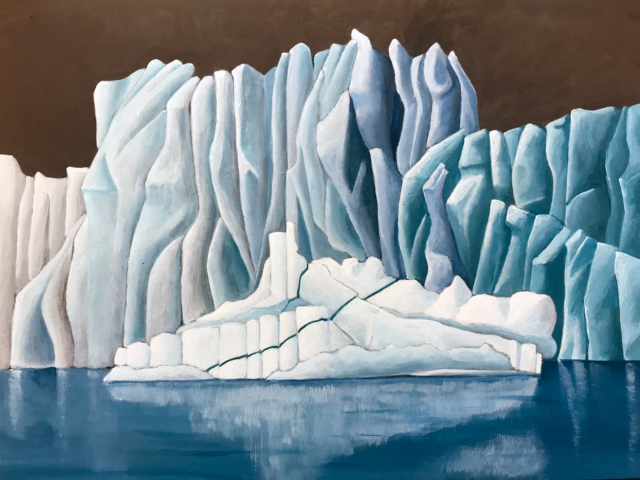 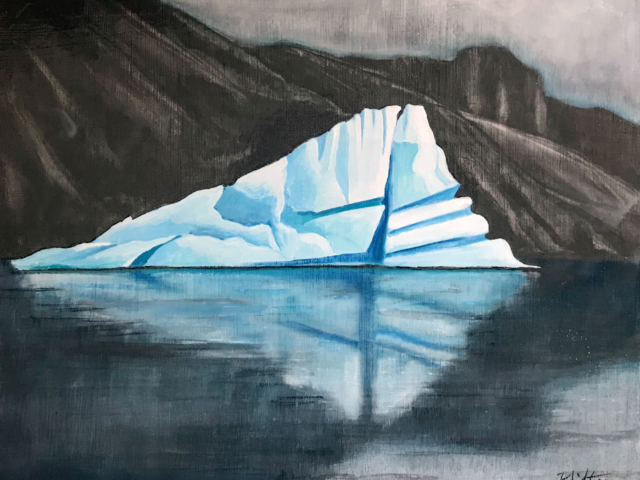 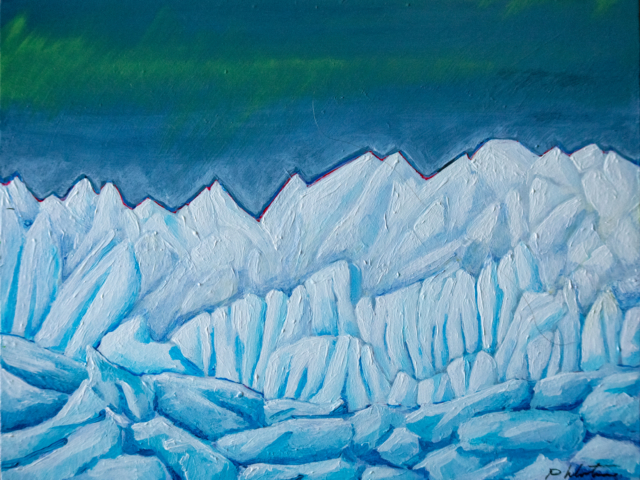 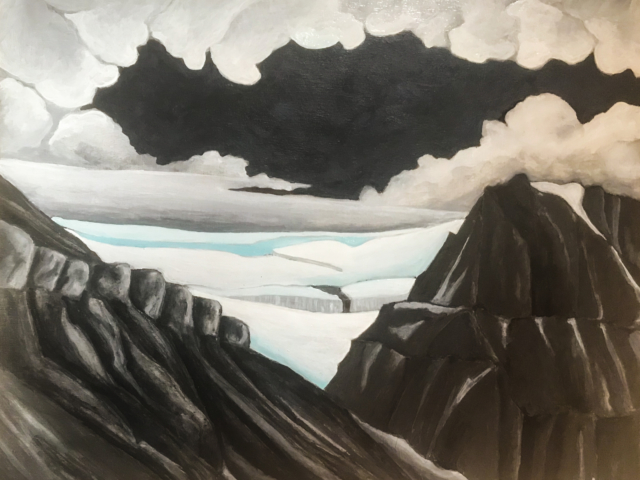 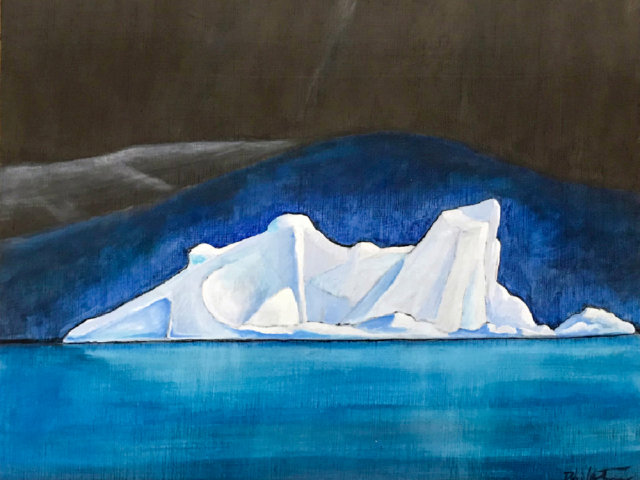 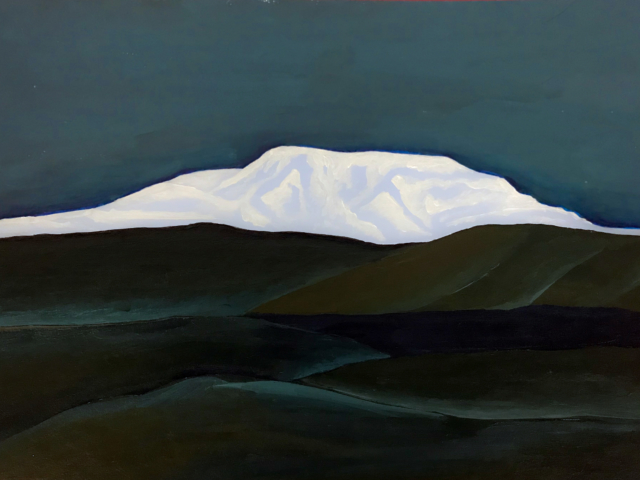 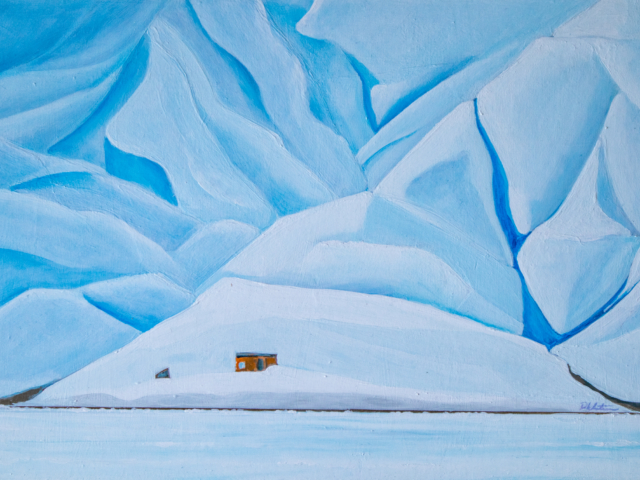 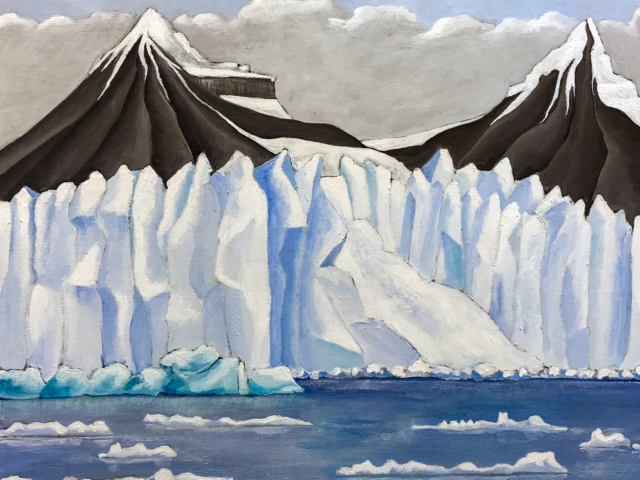